Glen Fuels, sponsor of the King of Greystones Charity Triathlon, Sunday July 30th 2017 and main sponsor of An Tóchar GAA Club is thrilled that Alex Gray has been crowned #KingOfGreystones2017.

The new extension at An Tochar GAA Club built in December 2016 includes (light-filled with fantastic views) An Tóchar Fitness Centre, which is run by Alex. Alex coaches the U17 boys and mens football teams and the ladies will be training with him before too long.

Everyone in the community is welcome to train at An Tochar Fitness Centre - personal training and group classes cater to all fitness levels and are open to the public (members and non-members) from age 16 upwards (there's no upper age limit mums, dads, grannies and granddads). Classes currently include Bootcamp, Circuits, HIIT, Strength & Conditioning. For more information on all of Alex's services, check out P Squared Performance

Alex is now training for the Barcelona Triathlon in October and will be making the most of the great facilities available to him at An Tóchar Fitness Centre between now and then.

JULY 2017 - Putting the bounce into An Tochar GAA

Glen Fuels delivered a new coaching gear to the juveniles in An Tochar GAA.

JANUARY 2017 - An Tochar scores a hat-trick at The Co. Wicklow GAA Awards. 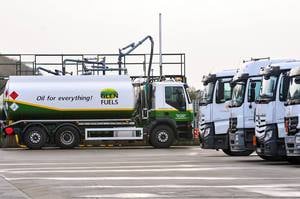 Glen Fuels policy and technology ensure every drop of kerosene or gas oil you have paid for is pumped into your tank. 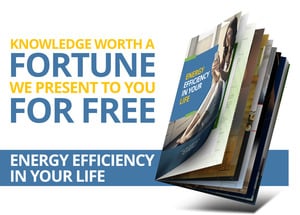 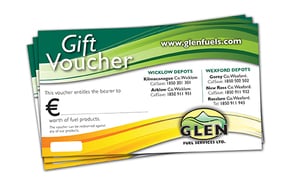 It is redeemable in all depots and it's very popular with heating oil customers.

The voucher can be posted to you or you may collect it from your local Glen Fuels depot.